Carlo van Ulft was appointed Director/Carillonist of the Thomas Rees Memorial Carillon in Springfield, Illinois, in July, 2015. Prior to this appointment, Mr. Van Ulft served for 18 years as Director/Carillonist of the Centralia Carillon in Centralia, Illinois. During his tenure in Centralia, he was able to establish the instrument as one of the preeminent carillons in the world. In 2010, Carlo released “Towering Artistry” CD and in 2015 (in collaboration with other financial backers), he helped produce the professionally filmed DVD, “Meet the Carillon,” which will be promoted on nationwide on PBS stations and is available for sale through the NACS (North American Carillon School), “Cast in Bronze” productions and ACME (American Carillon Music Editions) Publishers.

Mr. van Ulft, a native of The Netherlands, holds European Masters Level degrees in organ performance, carillon performance and theatre organ performance. He served on the faculty of the Royal Carillon School, Jef Denyn” in Mechelen, Belgium from 1984-1997 and also held the position as Municipal Carillonist in four cities in The Netherlands prior to moving to the United States. A frequent guest recitalist, Carlo has played at all major carillon festivals and carillon summer series in North America and Europe. He has been an invited guest player at several GCNA (Guild of Carillonneurs of North America) congresses and was guest recitalist at WCF (World Carillon Federation) congresses in Ann Arbor (Michigan) and Annecy (France). As adjudicator, Carlo has judged both nationally and internationally, most recently at the Queen Fabiola Competition in Belgium in 2014.

Carlo served on the Board of Directors of the GCNA from 2005-2011 and currently serves on several GCNA sub-committees. He was awarded the Medal of Honor of University of California (Berkeley) in 1993 for “distinguished service to the carillon.” In 2014, Carlo authored the book, “Arranging for the Carillon,” and as an arranger, he has had many of his works published and in widespread circulation. A few of his original compositions have also been published.

Recognizing the need for an independent carillon institute to serve carillonists of all ages and skill levels, and with an interest in a variety of musical styles, Carlo founded the North American Carillon School in 2012. With branches throughout North America, the school continues to grow and expand.

During the academic year, Carlo plays a weekly recital and teaches the art of carillon playing at Principia College in Elsah, Illinois. In the Spring of 2017, he started serving the congregation of St. John’s Lutheran Church in Springfield, Illinois, as organist. 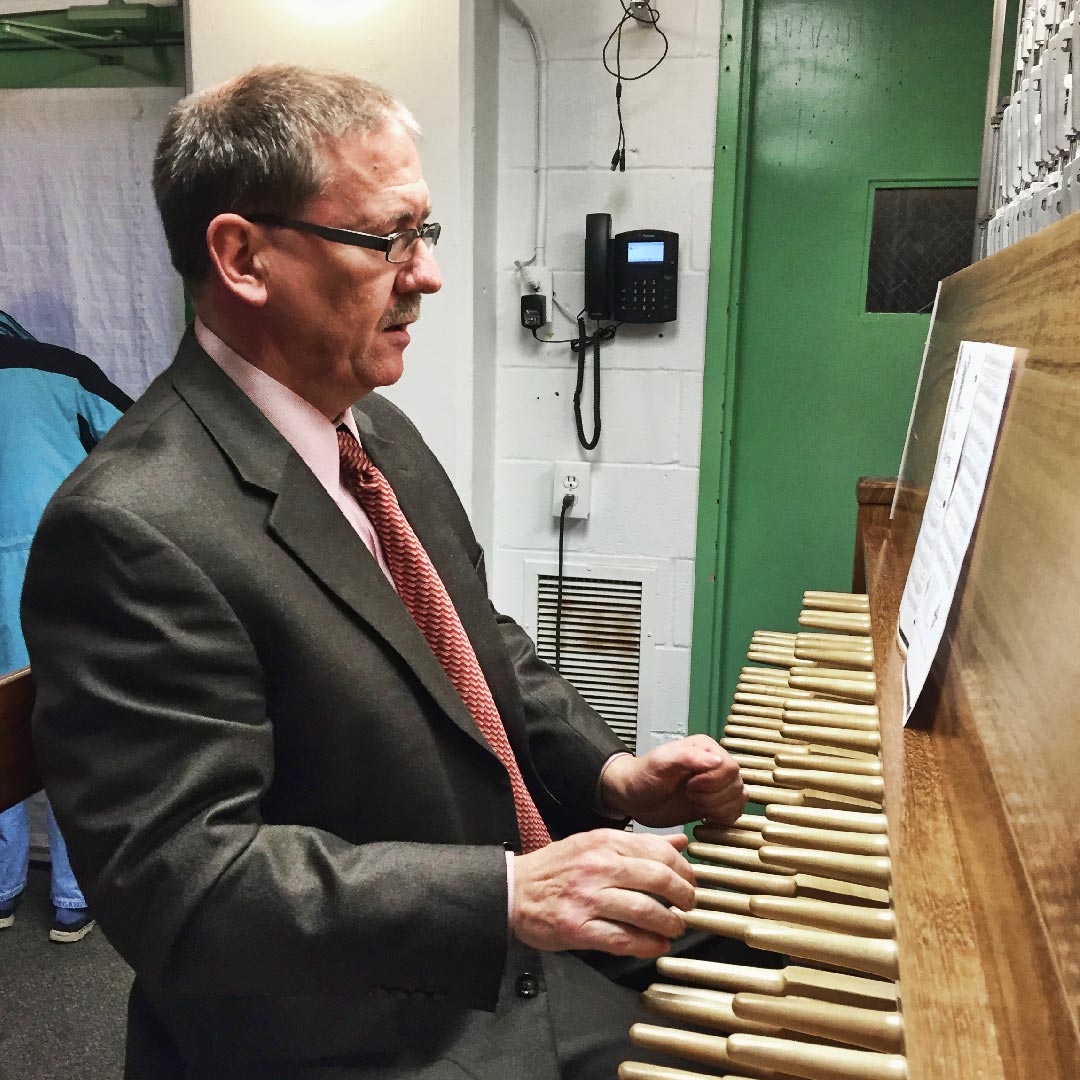 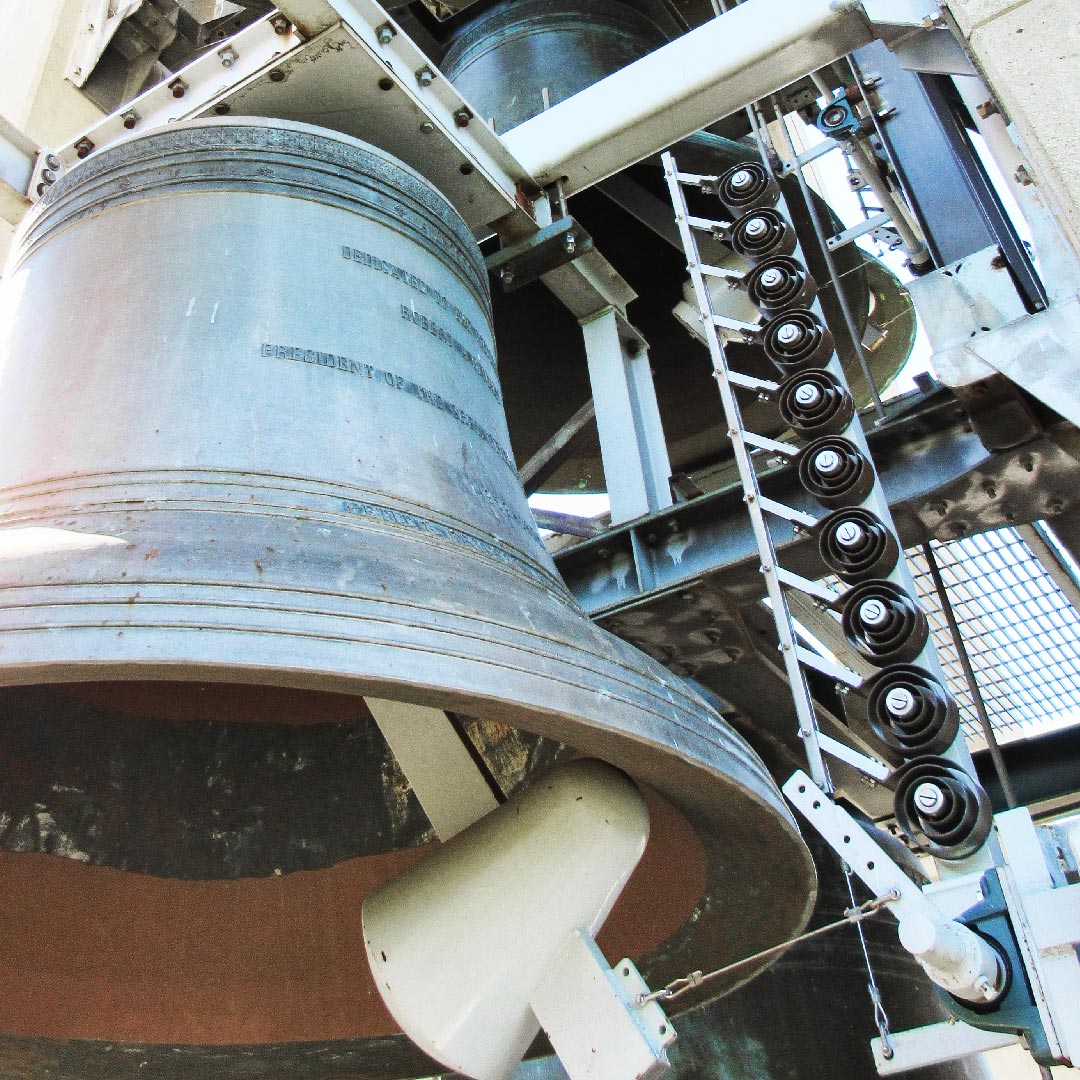